Yes, problems for, not with danish nationalism.

There is an interesting new book* which looks at the way
the Viking myth was constructed in the 19th century, at a time when danish nationalists urgently needed some kind of alleged history to bolster up danish self esteem – thus,  what originally was little more than a job title (Viking) had to become a race, a nation even – and of course a somewhat superior one.

There is, however, a problem with this attempt at Viking-Danish identification. 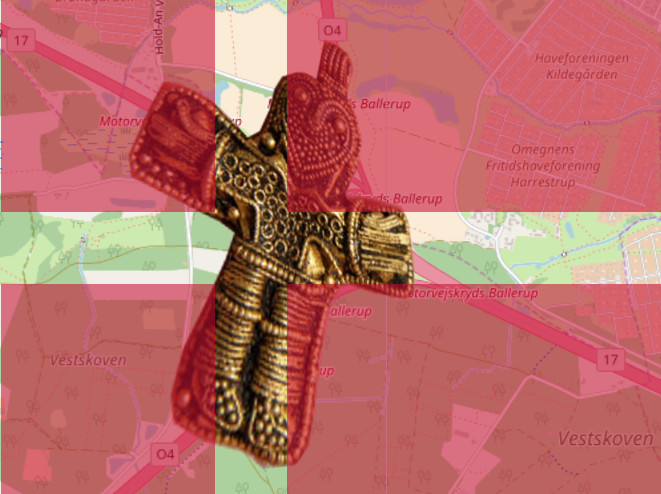 As is widely known, the birth hour of Danmark, the creation of Danmark as a nation state, is marked by the oldest written documents (stones, that is) we have about this, The Jelling Stones.
They also mark the conversion of Denmark from Norse paganism to Christianity.

(I remember the danish national tv’s series on danish history (“Historien om Danmark”) constantly battling with this, too – they kept talking about “danish” people and regions at a time when there was no such thing as Danmark.
Even the Egtved Girl (c. 1390–1370 BC), a Nordic Bronze Age girl (and an immigrant from Germany [sic], btw) was labeled “danish”.)

So, modern danish nationalism, claiming to be firmly rooted in Christianity, and Viking pride have a really hard time walking hand in hand.

This is a friction painfully felt when right-wing nationalist Danish People’s Party politicians both try to discriminate against Muslim danes (because, we are Christians here!), write christianity into the governement programme, and at the same time try to snuggle up to Viking renaissance and Asatro (the same Asatro that was sidelined, if not killed, by the Christian conquest).
You somehow can’t have both. 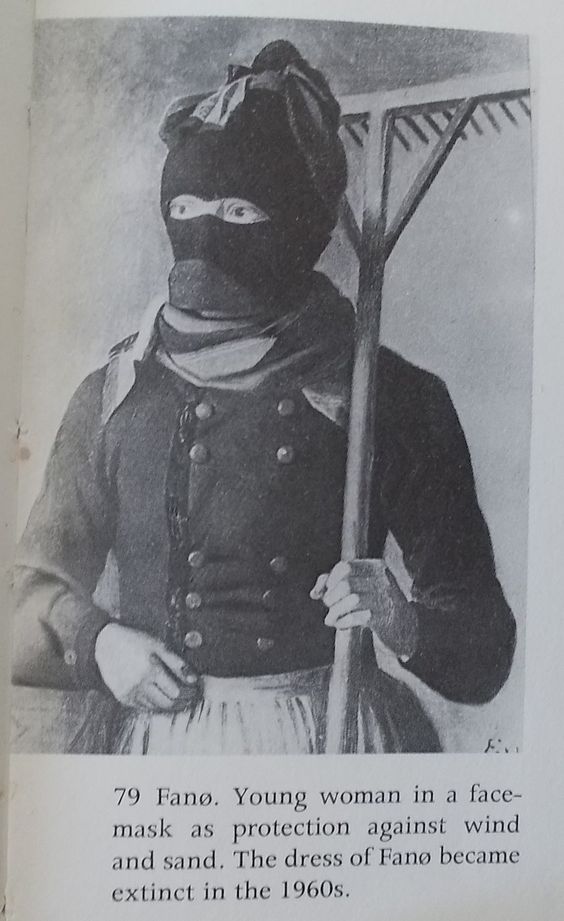